Clicking the above link will take you to a website that is not operated by Hotfrog. Hotfrog is not responsible for the content or availability of linked sites.
Opening Hours
Address: 377 Long Lake Rd. RR # 1ApsleyONK0L 1A0

Show me directions to Long Lake Cottages and Trailer Park 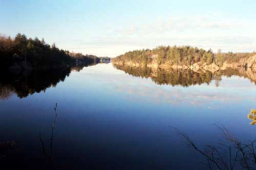