Clicking the above link will take you to a website that is not operated by Hotfrog. Hotfrog is not responsible for the content or availability of linked sites.
Address: 150 Terence Matthews Crescent, Suite F1KanataONK1M 1X4
Show me directions to Graeme B. Fraser Law Firm 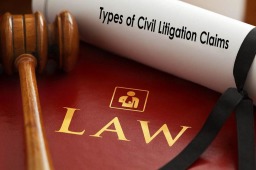 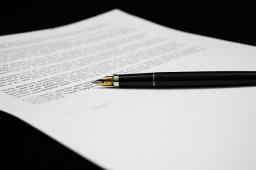 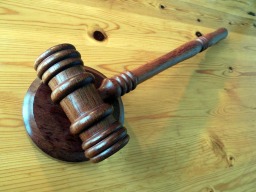 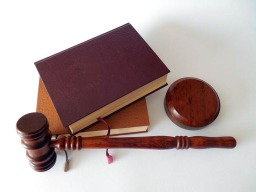